A Light That Never Goes Out

The Enduring Saga of The Smiths 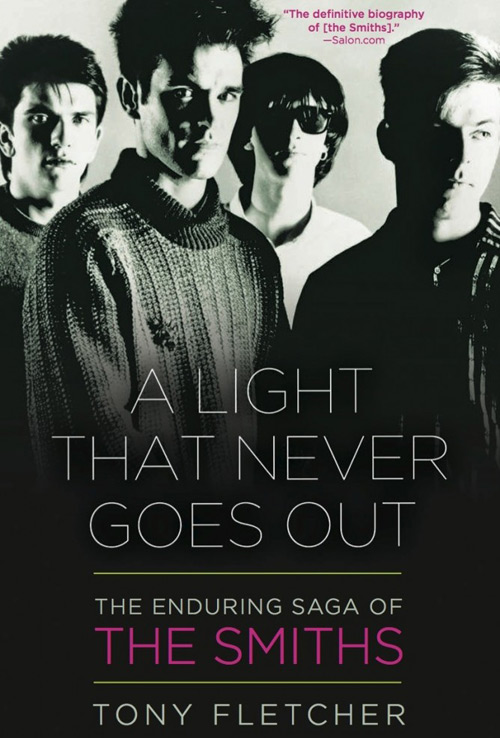 Summary Reviews Links
Summary
The definitive book about The Smiths, one of the most beloved, respected, and storied indie rock bands in music history.

They were, their fans believe, the best band in the world. Hailing from Manchester, England, The Smiths–Morrissey, Johnny Marr, Andy Rourke, and Mike Joyce–were critical and popular favorites throughout their mid-1980s heyday and beyond. To this day, due to their unforgettable songs and lyrics, they are considered one of the greatest British rock groups of all time–up there with the Beatles, the Stones, the Who, and the Clash.Tony Fletcher paints a vivid portrait of the fascinating personalities within the group: Morrissey, the witty, literate lead singer whose loner personality and complex lyrics made him an icon for teenagers who felt forlorn and forgotten; his songwriting partner Marr, the gregarious guitarist who became a rock god for a generation of indie kids; and the talented, good-looking rhythm section duo of bassist Rourke and drummer Joyce. Despite the band’s tragic breakup at the height of their success, A Light That Never Goes Out is a celebration: the saga of four working-class kids from a northern English city who come together despite contrasting personalities, find a musical bond, inspire a fanatical following, and leave a legacy that changed the music world–and the lives of their fans.
Reviews

“[A] meticulous biography. This exhaustive, well-researched account brings fresh detail and thought to the party.” The Sunday Times

“The story itself is riveting and Fletcher tells it lucidly and fairly.” The Irish Times

“Reveals new details and brings new depths to the story of Morrissey, Marr, Rourke, Joyce and the birth of the band.” Mojo

“Excellent when it comes to widening the view to include the cultural and historical factors behind the band’s emergence and the city from which they came.” Irish Independent

“Mr. Fletcher accomplishes the key task of a music biographer, which is a richer enjoyment of the music.”  The Wall Street Journal

“Fletcher’s book is exhaustive in its attention to detail.”  The Washington Post

“An up-to-date and revealing rock biography that sets a standard of completion that will likely prove hard to beat.”  Kirkus

A Light That Never Goes Out at Penguin Random House US

A Light That Never Goes Out at Penguin Random House UK 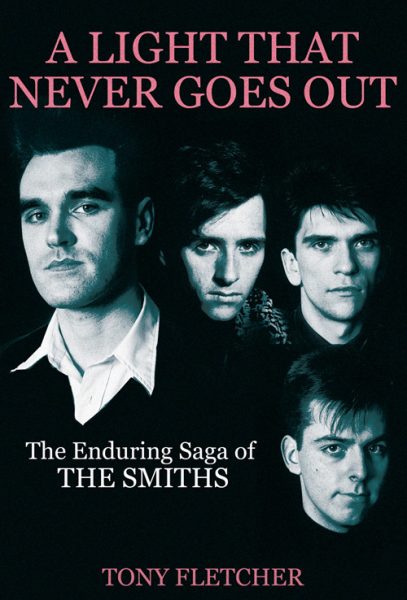 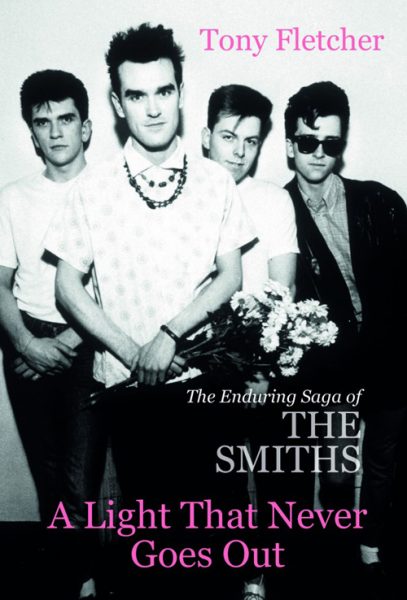 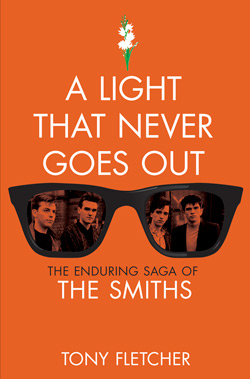 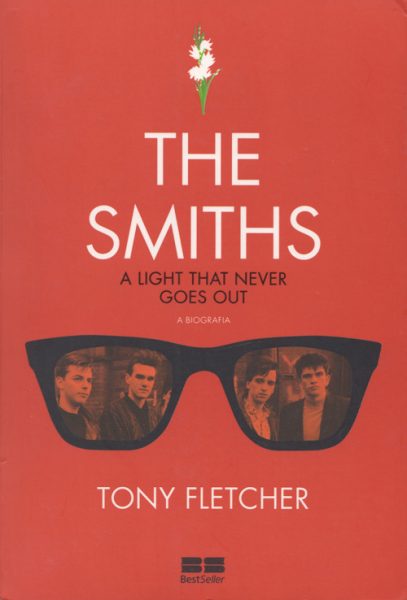